We were hired by Elba because she felt that her garage was totally out of control. Since the time she moved into that house, several life events had happened that forced her to bring items in from other households.

Her intention was to go through everything soon, but a year or so had passed and she did not know where to start.

She had fantastic storage but it was not being used to it’s maximum potential.

After we took everything out and sorted items in like-piles, she was able to determine the items to keep, what to donate and she even found several items she had been looking for.  A few hours later, we had a very happy homeowner with a very orderly garage. 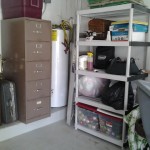 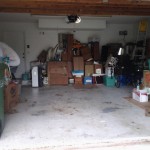 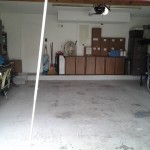 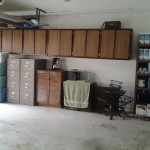 “Organizing is a journey ….. not a destination”

“Out of clutter comes simplicity” A. Einstein

“You are the BOSS of clutter, not the other way around” by M. Kristofferson

“Later is the best friend of Clutter.”  P. Walsh